Death Star PR: Three Ways the Galactic Empire Could Have Benefited From Good (Even Decent) PR

Mos Eisely Spaceport, Tattooine (May 4, 2016)- One of my earliest memories is of watching Star Wars. To my innocent young mind everything about the galaxy far far away was black and white. Old Ben and Luke Skywalker were the architects of the shining city upon the hill and Darth Vader and his stormtroopers were undoubtedly heathens purposed only to destroy everything that is good in the universe.

Over the years I’ve learned you can’t be so steadfast in your opinions of right and wrong. Why was Darth Vader doing what he was doing? He was a pawn. His intentions seemed evil, but in his own way it was to restore order to the force. Not evil.

Darth would have drastically benefited from some simple PR. I get it guys, the dark side is actually pretty rad. There are so many perks that aren’t properly or effectively communicated to the general public. Here’s a rundown of how the Galactic Empire could’ve been saved through strategic communications. 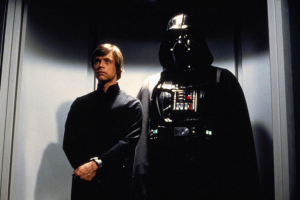 1. “Take Your Kid to Work Day” isn’t appropriate in the midst of Galactic Civil War.
It’s easy to see why Darth Vader decided to bring his estranged son up to the Death Star to see how pops put food on the table. On a personal side, it allows Darth to show his son a side of him he may not have seen before and maybe gain back some desperately needed father-son time.

From a PR perspective, hosting a “bring your kid to work day” can show the public and prospective employees that you embrace family values in day-to-day business and that your company supports familial relationships to create a quality work environment. However, bringing your angsty, way-too-old-to-still-be-in-a-rebellious-stage son to work during the climax of the most pivotal battle in recent memory? Yeah, I might have spoken up in that meeting and said, “ya know, maybe hold off ‘til third quarter?

2. Issue a preemptive statement regarding the construction of Death Star One, and rebrand it to Shmi Station.
Secrets don’t make friends, especially when that secret is the ultimate tool of most devastating destruction. So why keep the greatest space station in the history of floating habitats a secret? Because I wasn’t there to help the Empire get out in front of the sure-fire hot mess that was the post-Alderaan obliteration crisis management.

Luke, Obi-Wan, Han and Chewbacca are awestruck by the magnitude of the Death Star when they first stumble upon the moon-like station. But let’s pause there, because branding 101 dictates that the “Death Star” is a horrendous name. You’re never going to make anybody happy with that. Instead, I would’ve recommended “Shmi Station,” named after Darth Vader’s mother, Shmi Skywalker. This not only is consistent with the Empire’s branding of family values from an appropriate “take your kid to work day,” but is a lot more welcoming than Death Star.

Continuing with the idea of getting out in front of the press-nightmare that is Shmi Station, a simple press release highlighting the amount of jobs created by the construction, maintenance, and operations of Shmi Station. That combined with the size of the station would’ve been integral in swaying a more favorable public opinion towards Shmi Station, and the Empire as a whole. 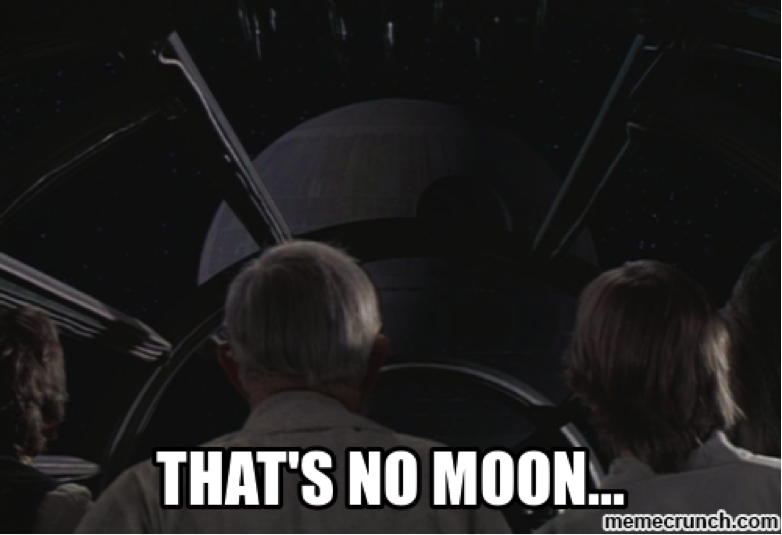 3. Instead of just giving Han Solo’s carbonite cocoon to Jabba the Hutt, sell it to Jabba and donate that money to victims of the “natural disaster”
Let me preface this by saying that Han Solo is by far the best character in the Star Wars universe. That is not an opinion that is simply fact. Watching the galaxy’s most famous smuggler become frozen in carbonite? Devastating.

What was surely a devious act, could’ve been turned into a golden publicity opportunity if the Empire just had a decent PR team. When Darth Vader first struck up a deal with Boba Fett to deliver Solo to Jabba the Hutt, Vader should have been advised to demand a large portion of Solo’s bounty. Then, Vader could have taken the cash and started an “Alderaan Relief Fund” to “help the thousands of families affected by the destruction of Alderaan.”

That’s all it would take! Solo still gets frozen in carbonite, Fett still gets his bounty, Jabba gets Solo and dear old Darth gets some great publicity for being a philanthropic man who cares for his people. 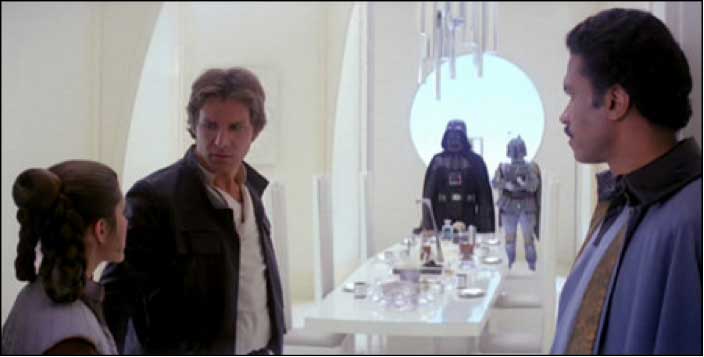